Based in New York City, Ahron R. Foster is a photographer who specializes in shooting musicians and artists.  His performance photos are evocative of the musicians’ style and capture the spontaneity and energy of live concerts.  His portraits range from the frankly biographical to the more specifically thematic work typical of CD cover art and packaging. 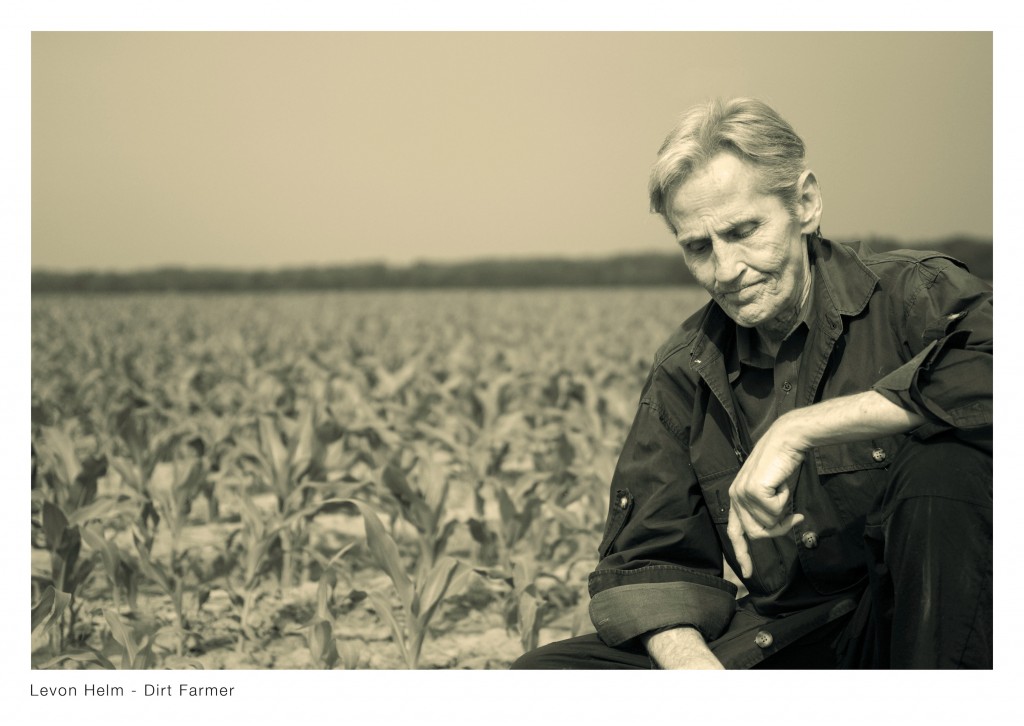 “Levon Helm’s Dirt Farmer says it all in the iconic sleeve photos by Ahron R. Foster.  It has the best sleeve design of any Band or solo Band member project since The Band (aka the Brown Album) with its Elliot Landy photos.”
from a review of Dirt Farmer by Peter Viney

When Levon Helm’s Grammy award winning album Dirt Farmer was in the final stages of production, Ahron was asked to shoot artwork for the CD by musician and co-producer Amy Helm (also a member of the band Ollabelle, who Ahron has photographed extensively).  Working with Levon and Amy’s vision for the CD, he created spare and beautiful photographs that compliment the music and portray Levon and the other musicians as the hardscrabble, Arkansas farmers of Levon’s youth. 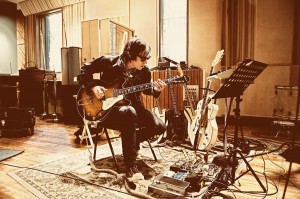 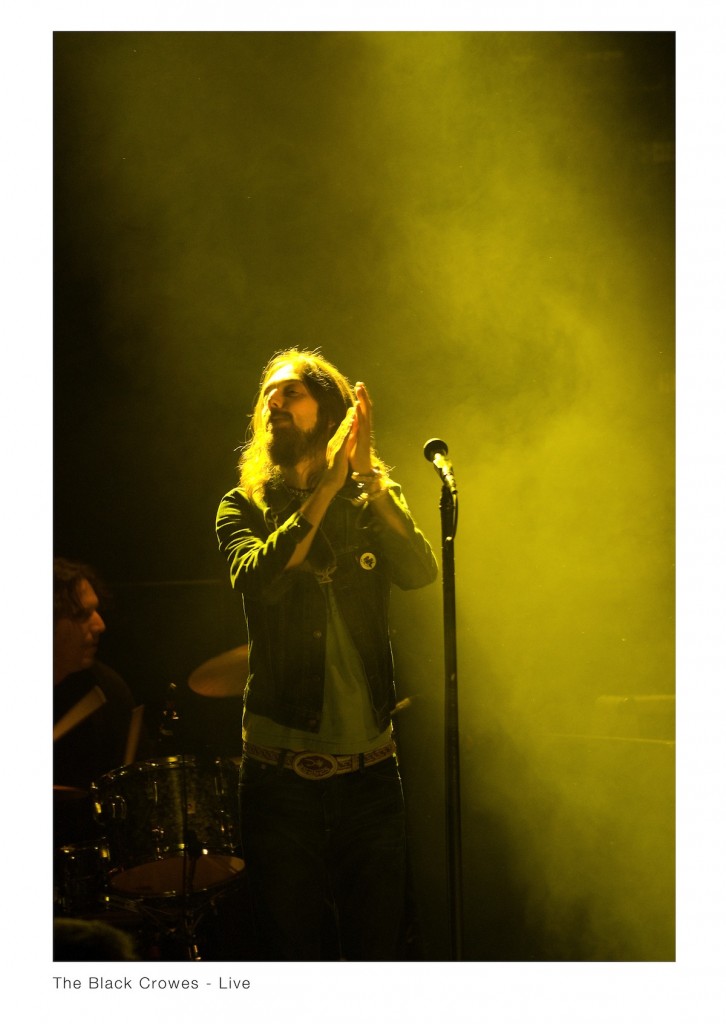 “Amazing shots.  I’ve seen thousands and you really capture something special about the guys that most others don’t see….awesome. “
Rennie Pincus – manager of The Fab Faux

Theater credits include The Atlantic Theater Company, Elevator Repair Service, New York University’s Tisch School of the Arts.  Ahron is currently embedded with The Pipeline Theatre Company for their 2011-2012 season documenting the year in the life of a New York City theater company.  He also holds a BFA in Acting from NYU. 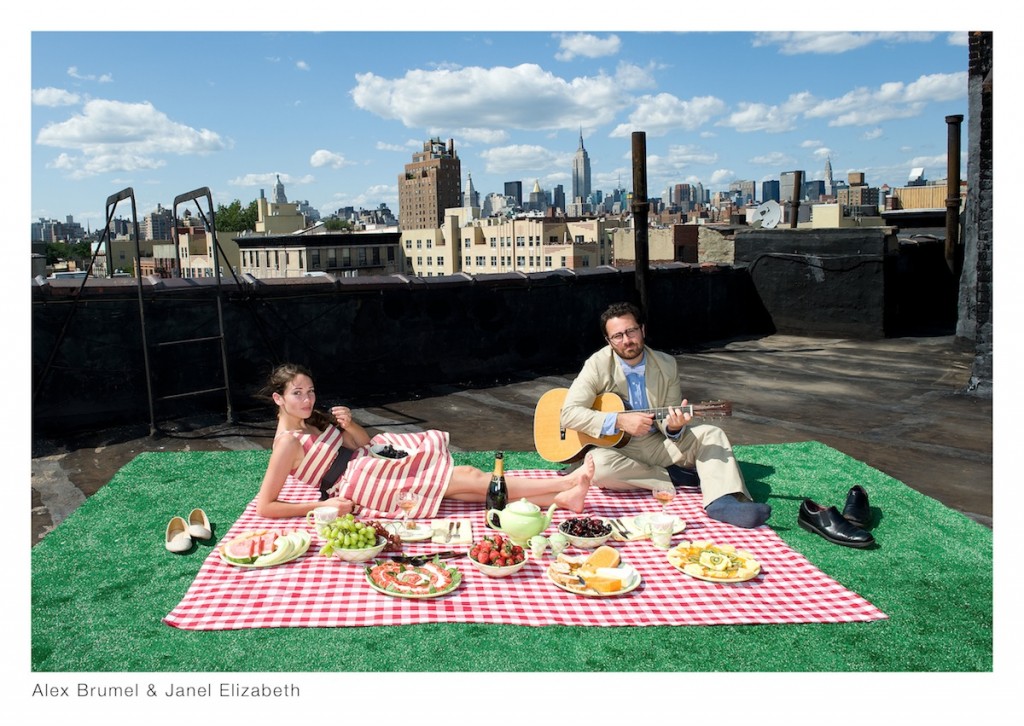