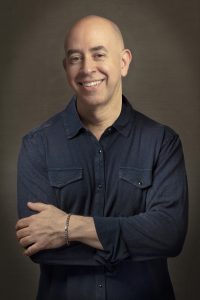 Phil began his career at the Harry Fox Agency (HFA) negotiating synchronization licenses on behalf of some of the most iconic, legendary, independent song catalogs in the biz.