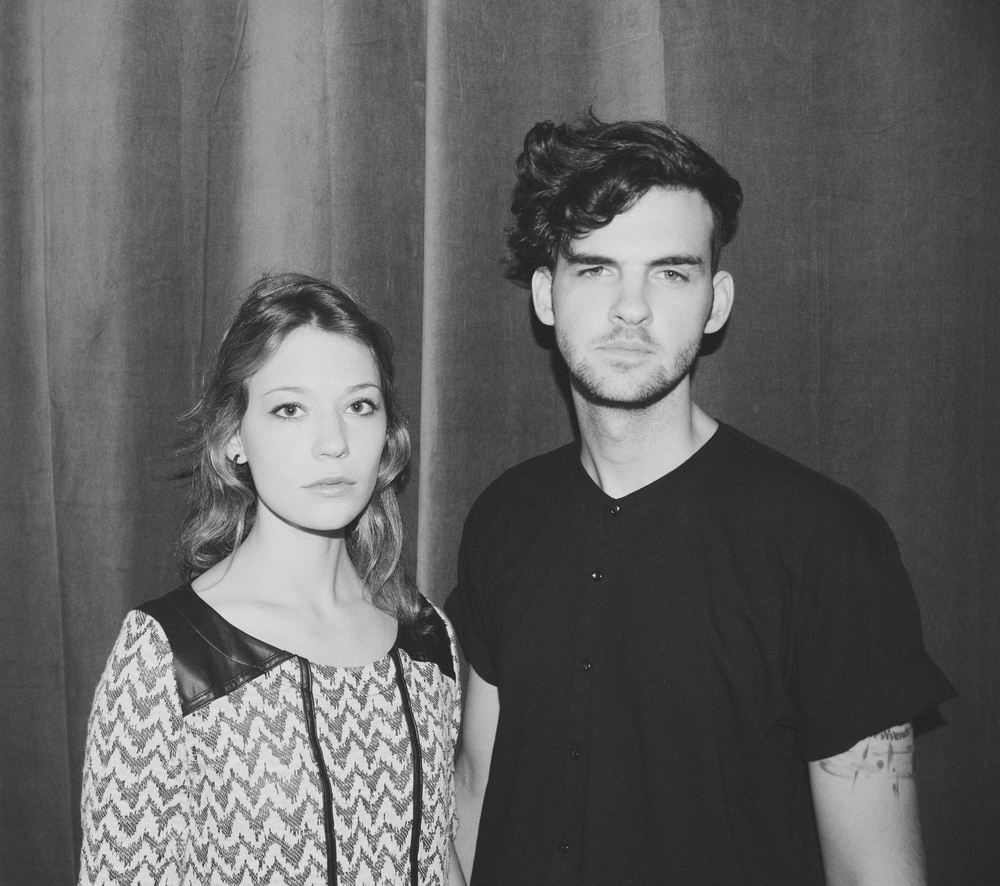 Originating in Brooklyn, NY, PROM is the dream-pop collaboration of Ella Zoller and Gabriel Stanley, who aim to create a new musical universe in every song. Mixing anthemic pop melodies with dueling vocals, reverberated synths and intricate percussion, each song designs a unique, sweeping soundscape that is euphorically intoxicating. 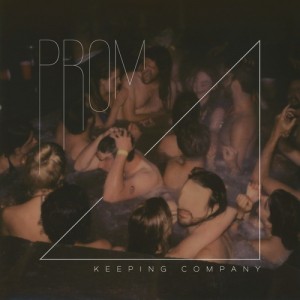 With their combination of unique electro-beats and synchronized harmonies, PROM has created a signature sound that is fresh, hypnotizing, and addictive.