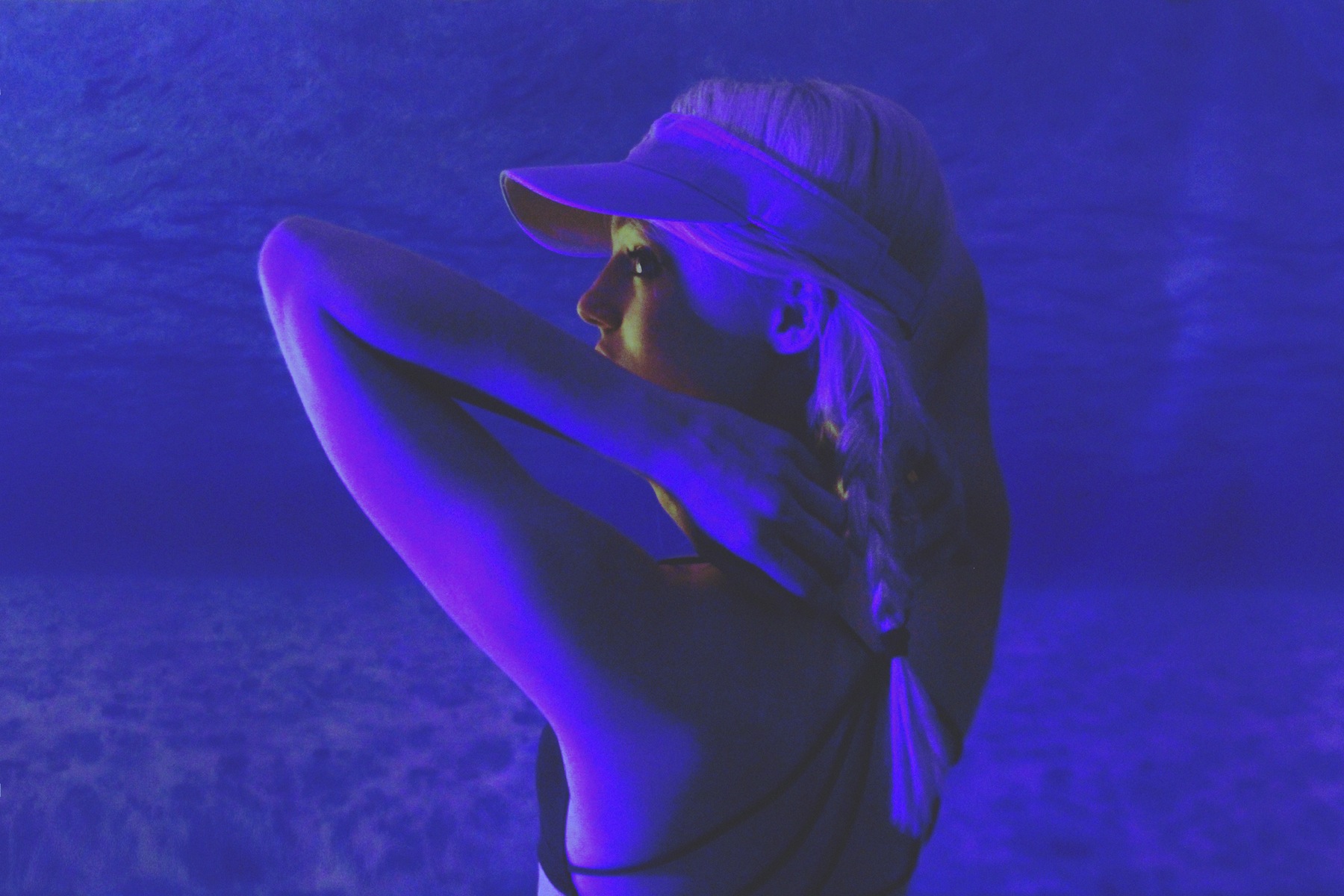 Priest (formerly X priest X) is the Florida-based glistening pop duo comprised of vocalist Madeline Priest and producer David Kazyk. The synth-pop practitioners have been making waves in the underground pop world since they met in 2013 with their dreamy, throwback electronica. Smooth, shimmering synths and immersive, sugary sweet, floating vocals pay homage to classic 80s anthems, but their sound also possesses something undeniably fresh and intriguing.

Just released on May 5th via Swedish imprint Emotion, Priest’s self-titled LP just might be the dreamiest thing you’ll hear all spring.

“Priest dips their feet into the lo-fi ‘80s pool but mixes in glimmers of early-aughts electropop. It’s an iridescent sound that, to put it simply, is satisfyingly refreshing synth-pop. If Sofia Coppola is looking for a new artist to soundtrack her next film, Priest is it.”  – Nylon Mag