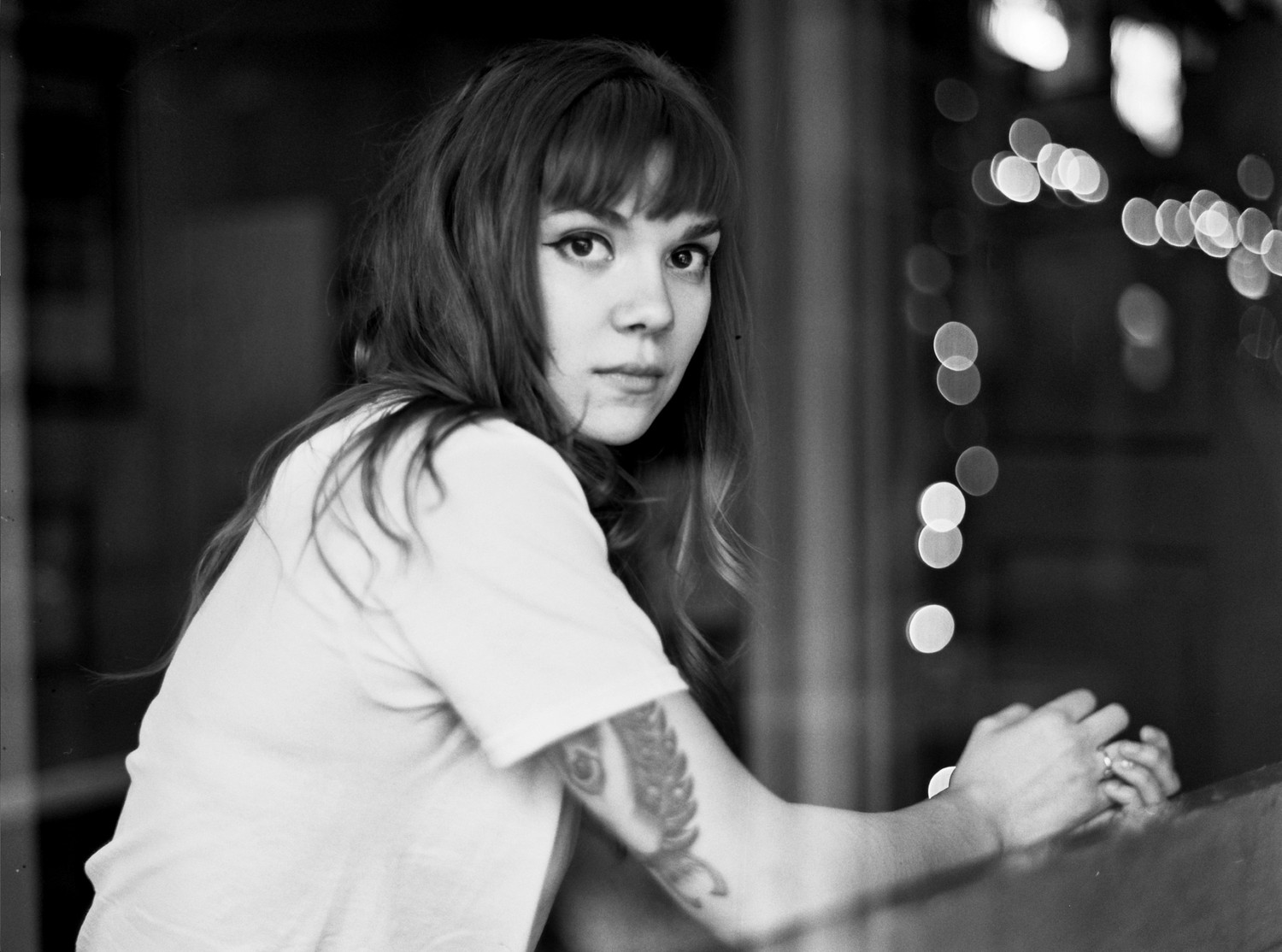 Music is an ever-evolving community; and just as the entity itself changes, so do the artists within. There are no rules, written or unspoken, dictating musicians to stay within a certain genre or subject matter. So, when trading her days of punk basement shows for folk inspired acoustics, Kayleigh Goldsworthy was welcomed with open arms.

Listening to rock classics during childhood sparked her interest in music, and she picked up playing both the guitar and violin. Her hard work and raw talent translated into alternative infused efforts with The Scarlet Ending. The DIY attitude she developed and tight-knit scene she grew to cherish, are things that Goldsworthy still holds onto moving into her solo venture, “I really want to talk to as many people in as many facets of the industry, friends and otherwise, and use my unique sounds and songs to speak for themselves.” Those conversations and her artistry are continually reaping in opportunities – some far beyond her wildest dreams. Goldsworthy was invited out on both the 2012 and 2013 Revival Tour; affording her the chance to share the stage with Chuck Ragan, Dave Hause, Dan Andriano, Tom Gabel, Cory Branan, Jenny Owen Youngs, Toh Kay and Rocky Votolato. She has also opened for revered artists Against Me!, The Menzingers, and Vinnie Caruana; and even accompanied Chuck Ragan during his acoustic session at the 2012 Vans Warped Tour on Long Island. Goldsworthy’s music has been featured on several MTV, WB, and Vh1 shows. 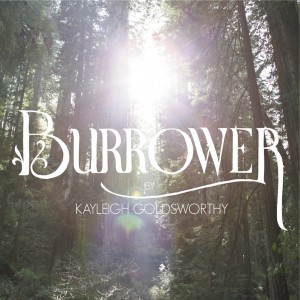 In-between playing to crowded rooms alongside some of her musical influences, she crafted her debut album Burrower (2013), recording in Syracuse with her father, Jim Goldsworthy, and Huntington (NY) with Ryan Siegel (Glassjaw). She was able to snag the talents of Jay Weinberg (Against Me!, Madball) and Kiel Feher (Selena Gomez, Satellite) for drums, Jani Zubkovs (Sainthood Reps) and Aaron Garritillo (TSE) on bass, Brendon Thomas (The End of America, Foreverinmotion) playing mandolin and banjo, and Brian Byrne (Envy on the Coast) lending some ambient guitar work. Their musical workings were then turned over to Rick Parker (Black Rebel Motorcycle Club, Good Old War, Lord Huron) for mixing and mastering. The final product, described by Cory Branan as “Gillian Welch meets Loretta Lynn”, is a departure from cynicism and an exploration of her personal vulnerability. Her music brings a sense of romanticism to both the good and bad experiences of everyday life. Burrower leaves a lasting imprint as Kayleigh Goldsworthy continues to prove the limits of her musical evolution are endless.