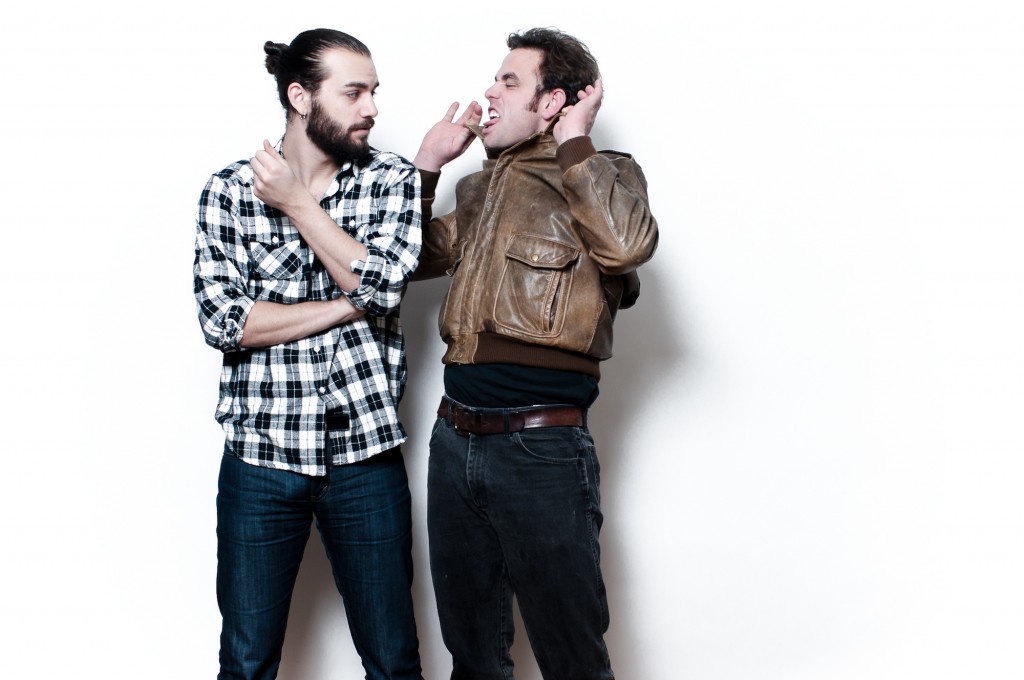 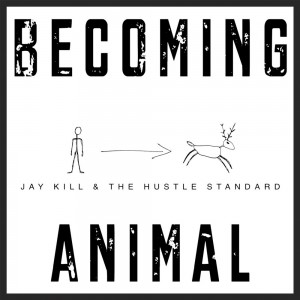 Continuing to build and transform their sound, the latest album from Jay Kill & The Hustle Standard, Becoming Animal, cross-breeds electronic & hard rock while coupling Charley Hustle‘s commanding lyrical rap with the raspy die-hard vocals of Jay Kill. The album, described as a “high-octane mix of blue-collar badassery,” is full of sonic energy and fervor, mixed with impactful and emotionally hard-hitting messages that truly inspire. The motivational anthems will be featured throughout the IndyCar season airing on ABC. 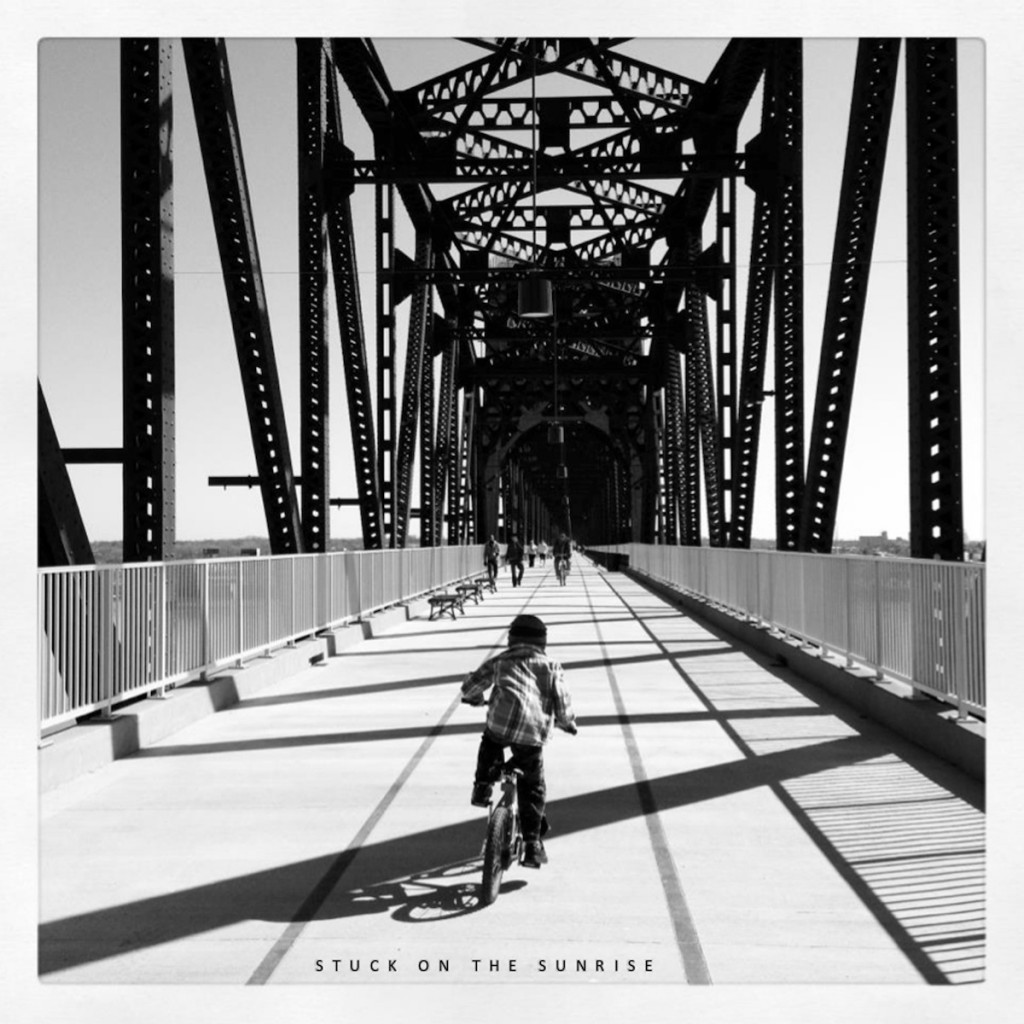 Jay Kill & The Hustle Standard‘s second EP, Stuck On The Sunrise, sounds like a meeting of the Fleet Foxes and Citizen Cope over a dime store bottle of Kentucky bourbon. Spewing truths and lies as easily as an ornery child, the lines of fact and fiction cease to matter in this 4 song time capsule.

Stuck On The Sunrise features lead-vocal performances by both Hill & Hustle, with Hill’s penetrating, all-encompassing voice playing counter to Hustle’s softer, more rhythmic delivery. This is all supported by a pack of pulsating musicians, and layers of howling backing vocals that have become a staple for the duo and the times. Written in the Bronx by Hill & Hustle, and recorded with 11 different musicians in 4 locations; including an afternoon cello and ukulele performance in Koreatown, Los Angeles; a trumpet versus sax showdown in the East Village of Manhattan; and a tantric “dungeon” session in Plymouth, MA; this EP was created in the moment, which produces its evolving, rolling and dynamic personality.

It’s easy to spot the hard hitting drums, ever present bass lines, and nostalgic background vocals of New Men Old Boys. In addition to Hustle’s very stylized production the most endearing element of this EP is the true grit of Jake Hill’s prodding voice.  But considering the perspective of words strung together with experience and craftsmanship, ultimately the weight of the EP is in the lyrics. These songs were inspired by a range of concepts from the fear of love had and lost, to the celebration of a driving independence.

In the end these two artists have created a music collection that is neither Jake Hill nor Charley Hustle but Jay Kill & The Hustle Standard.

Jake Hill is a singer/songwriter from Plymouth, Massachusetts, from across the country, and from down the street. He has miles on his voice, blisters on his fingers, and stories to tell. Though born and raised in America’s Hometown, it was the American Southwest where he found himself. Then he came home. Jake has released four full-length LP’s and a handful of EP’s, and has performed from Boston to Austin in front of audiences as intimate as a couple of bottle-throwing drunks and as rowdy as thousands of fancy people doing fancy things.

The Hustle Standard is, at its core, Charley Hustle. Charley’s goal, as a producer, songwriter, and engineer, is to work with artists to create projects that are whole, and unique. Now, after the release of the 5th Hustle Standard EP in less than two years; numerous releases produced and/or written by Charley for other artists; TV placements; and commercial chart successes – The Hustle Standard has carved out it’s own place in the music industry as an independent record label and a full-service music production company that combines a personal vision with hand crafted production to create music tailored to the artist.