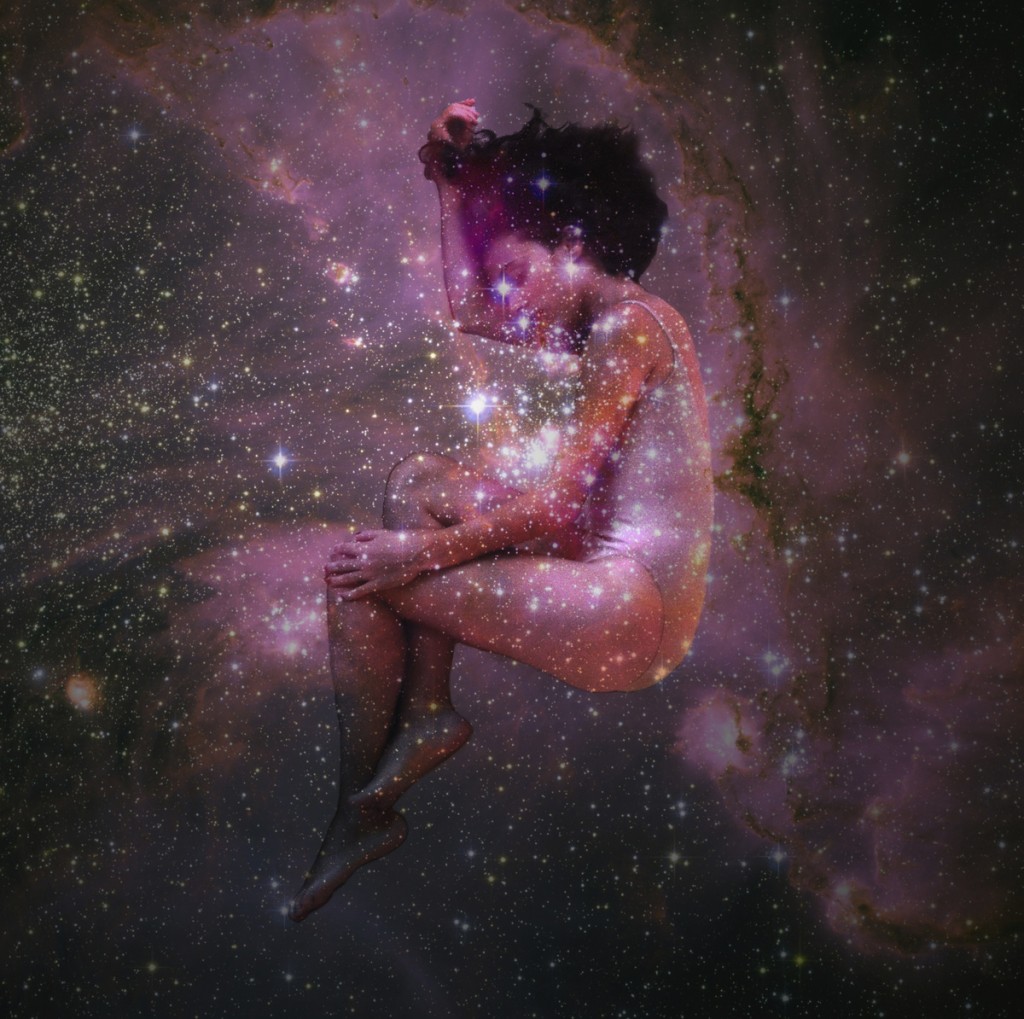 Christine Hoberg is an American singer, songwriter, and producer based out of Brooklyn, NY and raised in Superior, Wisconsin.  She is most well-known for her writing and vocals on the song, ‘Clair de Lune‘, with Australian producer duo Flight Facilities.  ‘Clair de Lune’, released by Glassnote Records, is Platinum certified in Australia and took number 17 on Australia’s Triple J Hottest 100 charts.

Hoberg has composed and written music since a young child and 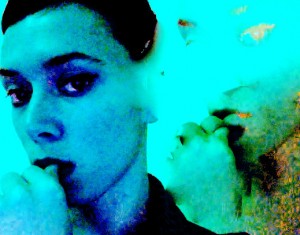 started recording with a karaoke machine and cassette tapes.  She self-recorded four EP/LPs produced by herself (Nice, Ugly, Moonlight Never Shined So Bright, and World Within).  Her most recent, ‘World Within’ is an ethereal acapella album which premiered with Spin Magazine and taste-maker Nic Harcourt‘s radio program.

Other written collaborations, ‘You Can’t See Me‘ (Downtown Records) with Milwaukee-based Kiings and ‘Hear Me‘ (Neon Records) with Ivan Gough and Feenixpawl have been supported by indie and mainstream music blogs, with the latter premiering with BBC Radio 1 and Pete Tong.

Be on the lookout for the forthcoming feature film thriller Ratter starring Ashley Benson which will feature Christine’s “All That Hate (Danecdote Remix)” as the end-titles song.