Called “the future of music” (New York Music Daily), Bombay Rickey is a five-piece band from Ditmas Park, Brooklyn that defies easy categorization. With a unique sound evocative of ‘60s movie soundscapes, the band plays both covers and original music that
borrow equally from the worlds of surf rock, cumbia, spaghetti-Western, and Bollywood, balanced out with a little coloratura soprano. 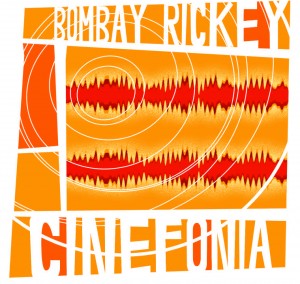 Though only in existence for a couple of years, Bombay Rickey has already become a fixture at the world famous Brooklyn club Barbés, performed live on WFMU radio, and has had an original song featured in a television commercial for Citibank.