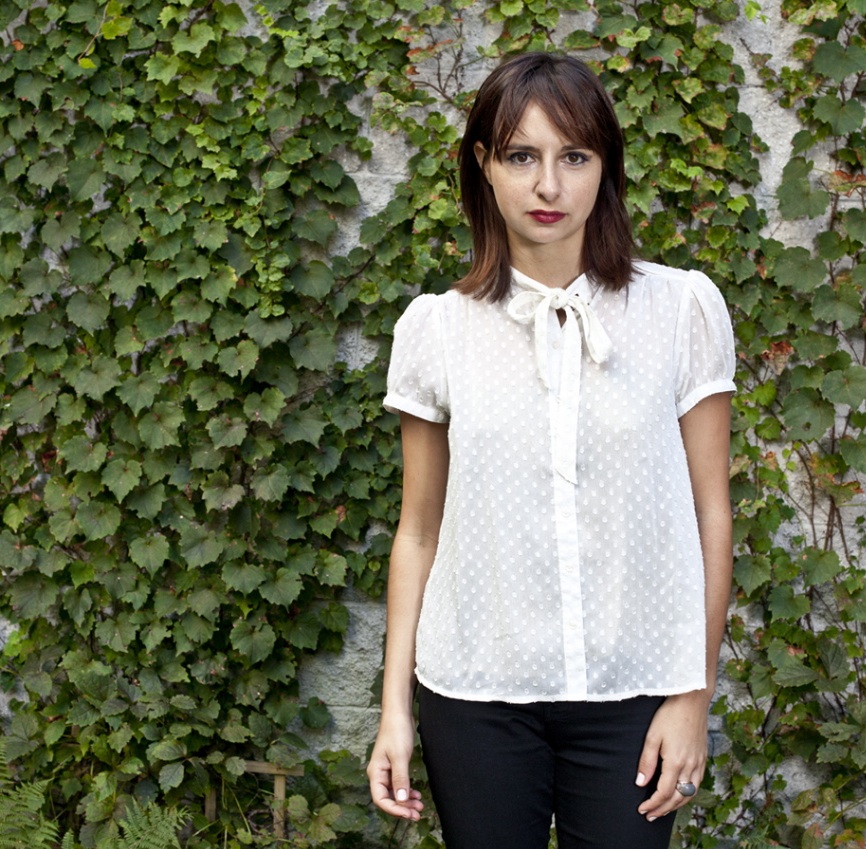 “…a world of unique trip-hop, psychedelic sounds that trigger Burtonesque images…her distorted melodies and enticing vocals take you on a journey through your imagination” – The Deceptive Cadence

Captivating vocals and commanding lyrics fuse with elements of trip-hop, rocktronica and a splash of psychedelic rock – Erica Glyn’s unique and intriguing sound leans toward the unconventional, and has garnered her comparisons to boundary-pushing powerhouses like Florence Welch and Fiona Apple. This New York City-based musician, engineer, and producer has been playing music for as long as she can remember.

With four prior album-releases under her belt, her passion and drive for her own development has culminated in the release of her fifth and latest full-length opus, STATIC. The new album was written, recorded and produced solely by Erica, with contributions from a collection of well-respected artists, including several re-mixes from the notable Chris Lord-Alge. 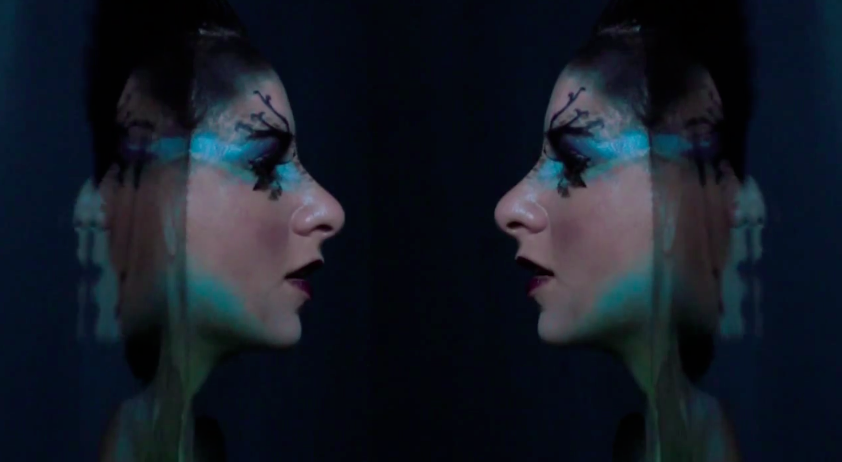 Erica’s vampy, garage-pop lures listeners into “a world of the unusual and strange”, from the album’s opening sultry and hypnotic track, “Commonplace”, to the warped and dream-like “Beautiful”. The poptastic, “All I Wanna Do”, hits you with an undeniable beat right off the bat. It has commercial appeal coupled with an edgy sound and stuck-in-your-head-for-days lyrics.

Each song from STATIC takes you deeper into the fantastical world of Erica Glyn, a landscape of pulsating beats, surging synthesizers, elegantly volcanic melodies, and dark, poetic lyrics. 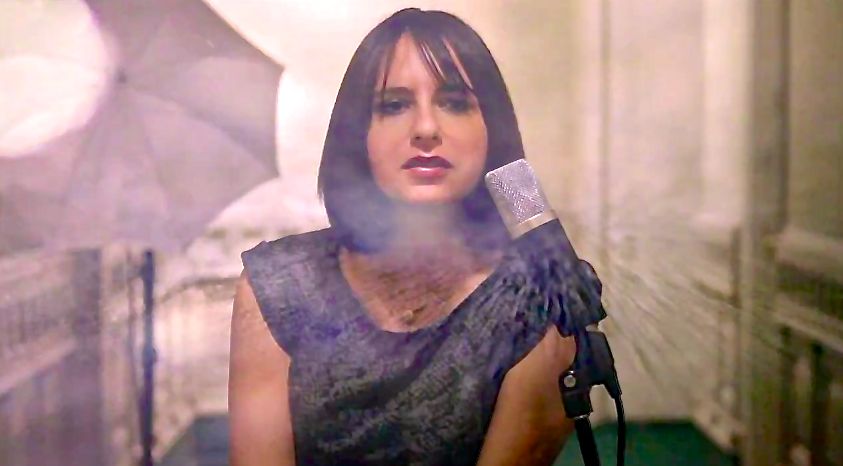 Erica began her career working with Grammy nominated producer/engineer Bob Power on albums by India.Arie, The Roots, Ozomatli, Citizen Cope and Meshell Ndegeocello among others. Erica has opened for Jonathan Richman of the Modern Lovers in Istanbul, and played alongside the likes of St. Vincent and Citizen Cope. Recently she has worked with Joel Hamilton (Elvis Costello, Tom Waits, Sparklehorse) on projects including Candice Anitra, Watussi and Blakroc. In addition, Erica has collaborated with the likes of  Blair Wells (Q-tip, Parts and Labor), John Ginty (Citizen Cope, Jewel) and Jesse Krakow (Craig Wedron, Shudder To Think, Julee Cruise).

Erica also produces, composes and performs music for multimedia installation projects with live video artist Laia Cabrera and live animator Isabelle Duverger, which has taken her to Spain and France. Other notable performances by the collective are Shifting Gaze, a multimedia project realised in Times Square, October 2010, as part of Spain Art Fest´10 curated by the Consulate General of Spain NYC, Times Square Alliance and Coolture Spain.  The Shifting Gaze multimedia installation has since been touring internationally in museums and cultural centers, with stops in Washington, D.C., Mexico, Spain, and Argentina.