PASSION OVER EVERYTHING.  The soundtrack to extreme life & culture. “My goal is to motivate and inspire people to dream big and work hard and reach their highest potential.”- Charley Hustle.  The Hustle Standard is fast becoming a label that prides itself on its new-found role, producing albums with diverse influences from indie-rock, electronic, dub-step, hip-hop, hardcore, alternative and pop. <more> 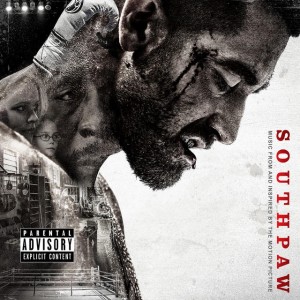 Big things continue to happen for Rob Bailey & The Hustle Standard, with the inclusion of “BEAST” as the OPENING TITLE song in the feature film SOUTHPAW, starring Jake Gyllenhaal & Rachel McAdams. The song was also remixed by DJ Khalil from the Eminem / Shady Records camp to feature 3 rap heavyweights Busta Rhymes, KXNG Crooked, and Tech N9ne, for inclusion on the Southpaw soundtrack album executive produced by Eminem. “Over the rock and roll fueled track from Rob Bailey & The Hustle Standard, three of the most intricate emcees in the game deliver three of the hottest verses you’re likely to hear this year. If a rhyme clinic is what you want, than listen no further than this track.”  –Strange Music Inc. 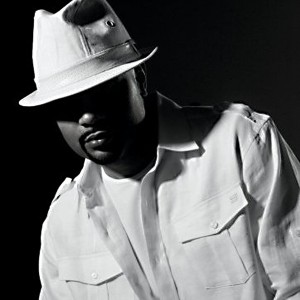 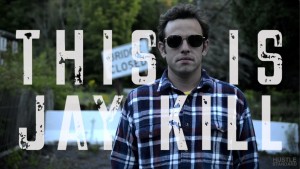 Jay Kill & The Hustle Standard are an Alternative/Electro/Pop duo.  Their sound is characterized by Hustle’s signature larger-than-life production; Jay Kill’s raspy die-hard vocals; and instances of Hustle’s enthusiastic raps.  The lyrical content which is strictly motivational inspires the fighter, the doer and the extremist.  Put all these things together and you’ve got a high-octane mix of blue-collar badassery. 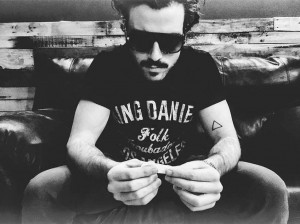